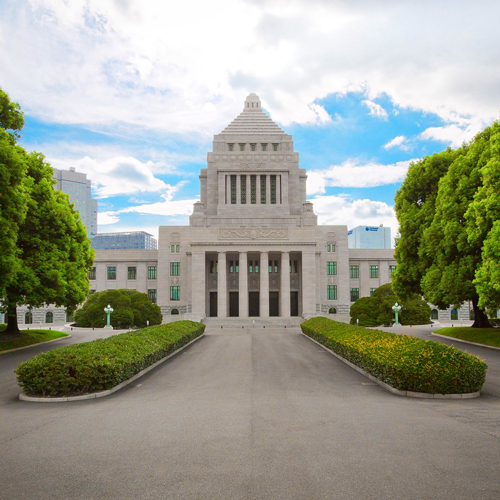 Supposedly there are 540,000 hikikomori nationwide

In the press room, I heard some people saying that it was weird that people over 40 was not included in the survey. I interviewed one of the hikikomori who were in their 40’s.

According to ‘the report of investigation into lifestyles of young people’ (issued by the Director-General for Policy Planning of the Cabinet Office) which presents actual  situation of the hikikomori, the appearance rate of the hikikomori is 1.57% nationwide, which is estimated to be approx. 540,000 people.

The outreach training, that is, the approach in which supporters visit homes of the hikikomori to talk with them on varied topics and help them go outside, is planned only for the hikikomori under 39 in order to enhance support for those who have been hikikomori for a long time.

There was also a session of questions and answers. In reply to a question; ‘Isn’t there a need to take actions to support the hikikomori over 40 years old?’

Mr. Ishida, the Director-General in charge of Schemes for Symbiotic Society, answered saying; ‘People over 40 are no longer the young people.’ ‘Not within the jurisdiction of the Cabinet Office.’ ‘People over 40 are cared by the Ministry of Health, Labor and Welfare.’

Ms. T, a woman in her 40’s and who has been hikikomori for more than 20 years, told me in a discouraged tone, ‘‘I am really disappointed with the results of the  survey this time. It amounts to the same thing the existence of hikikomori over 40, is erased by them. We are often despised as ‘abandoned citizens’, the results made me feel that I am ridiculed as an abandoned citizen. It is very clear to me, if there are more hikikomori over 40, the nation will have more people to go on welfare and more medical expenses. As a result, the nation itself will be in trouble. Why does the nation not face this problem? I just can’t understand it. I only have   more uneasiness about future.’’’’’’’

Other hikikomori people and ex-hikikomori said in harsh tones; ‘Though 150,000 of the hikikomori were announced to have been decreased, is it just because Japan’s population has decreased and because those who were counted 6 years ago have just excluded from the survey this time?’

‘It is wrong that those who are hunting for jobs or helping with the housework are excluded,’

‘What is this survey all about?’

‘It is wrong that those who are searching for jobs or doing household works are excluded,’

‘What is this survey all about?’

‘They have not persecuted what happened to the same persons after 6 years, this contradicts against their slogans to enhance the supports on extending hikikomori periods.’

The survey reportedly cost 20 million yen. Although it was conducted on a larger scale asking a larger number of people questions than the last time, I had a feeling that the situation was getting only worse.