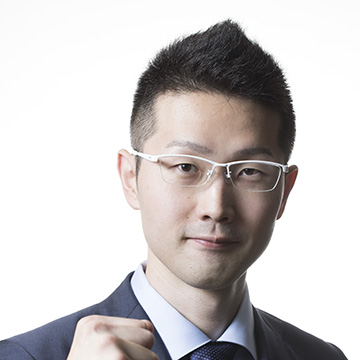 Publication of the Hikikomori Newspaper : Reasons and Ambitions

The Japanese Union of the Hikikomori (JUH) has decided to publish its own paper in order to spread the voices of the hikikomori worldwide. Supposedly there are more than one million of those who are in that state in Japan.

Not to be driven into a corner

I have two reasons for the publication. First I do not think that the mass media report real facts about hikikomori. Images provided through TV programs concerning the hikikomori problem very often put too much emphasis on the negative side of them: very violent, incompetent or lazy people who do not make any efforts.

As the media describe them like that, it only brings more hatred against them to the society, thus driving them further into a corner.

I would like to publish this paper in order to do something about this situation.

To Deliver their voices

The other reason is that I would like the public to hear the voices of the hikikomori more carefully. Some media report that it is a very good solution to bring them outside by force. Problems that the hikikomori have should be solved in accordance with their feelings and lifestyles. They should not be solved without consent.

Some supporting groups have let some of the hikikomori die through their violent helping method.  The mass media have to take this fact more seriously.

Our paper would like to respect and transcend real voices of the hikikomori, hoping there will emerge more supporting groups that have respect for them as well.